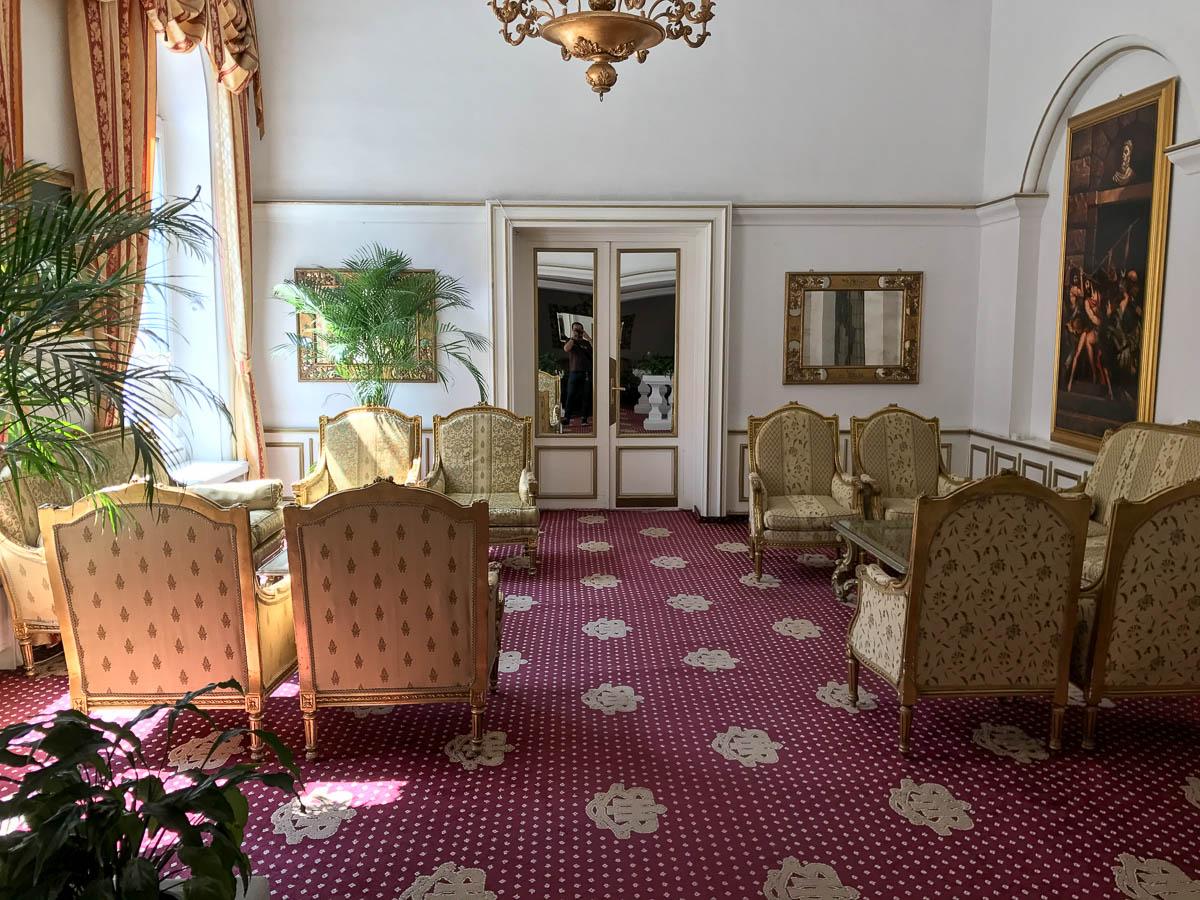 Andy and I mapped out another 2km run, so we set off for a quick circuit around the old town. Unbeknownst to us, we had planned our route along "cea mai frumosa stradă din Sibiu"1 - Strata Cetății. I'm not sure that I would agree, since we also ran through Piața Mica and around the Lutheran Cathedral of St Mary. I have to say, I was not at all sad to be spending more time in Sibiu.

We had a lazy breakfast in the "glorious" old dining room, and then packed up and headed out for some lazy shopping and coffee. I found a well reviewed coffee shop online - Arhiva de Cafea și Ceai - just off Piața mare. The quality of the coffee was amazing2, and the selection of tea and coffee options was great. We spent a bit of time here, catching up on journalling and just chilling out. 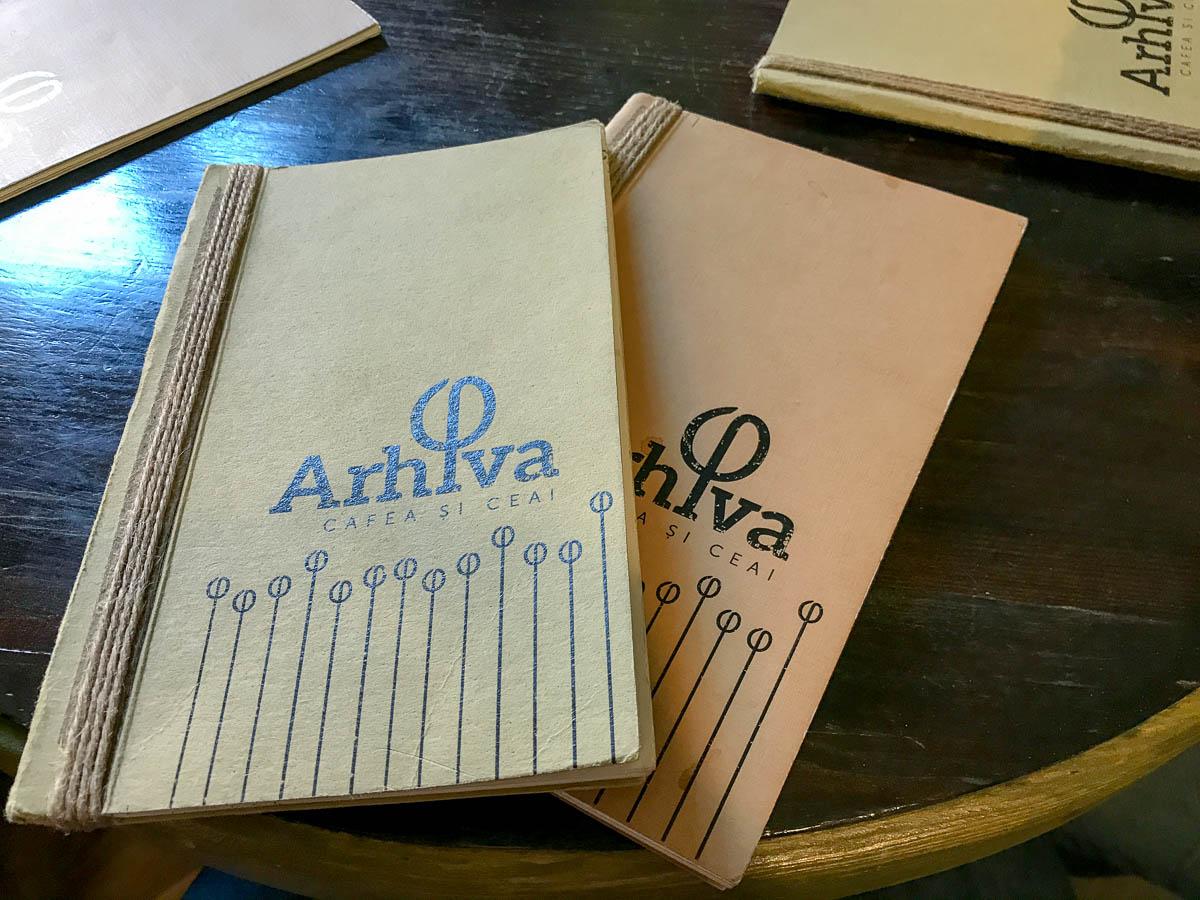 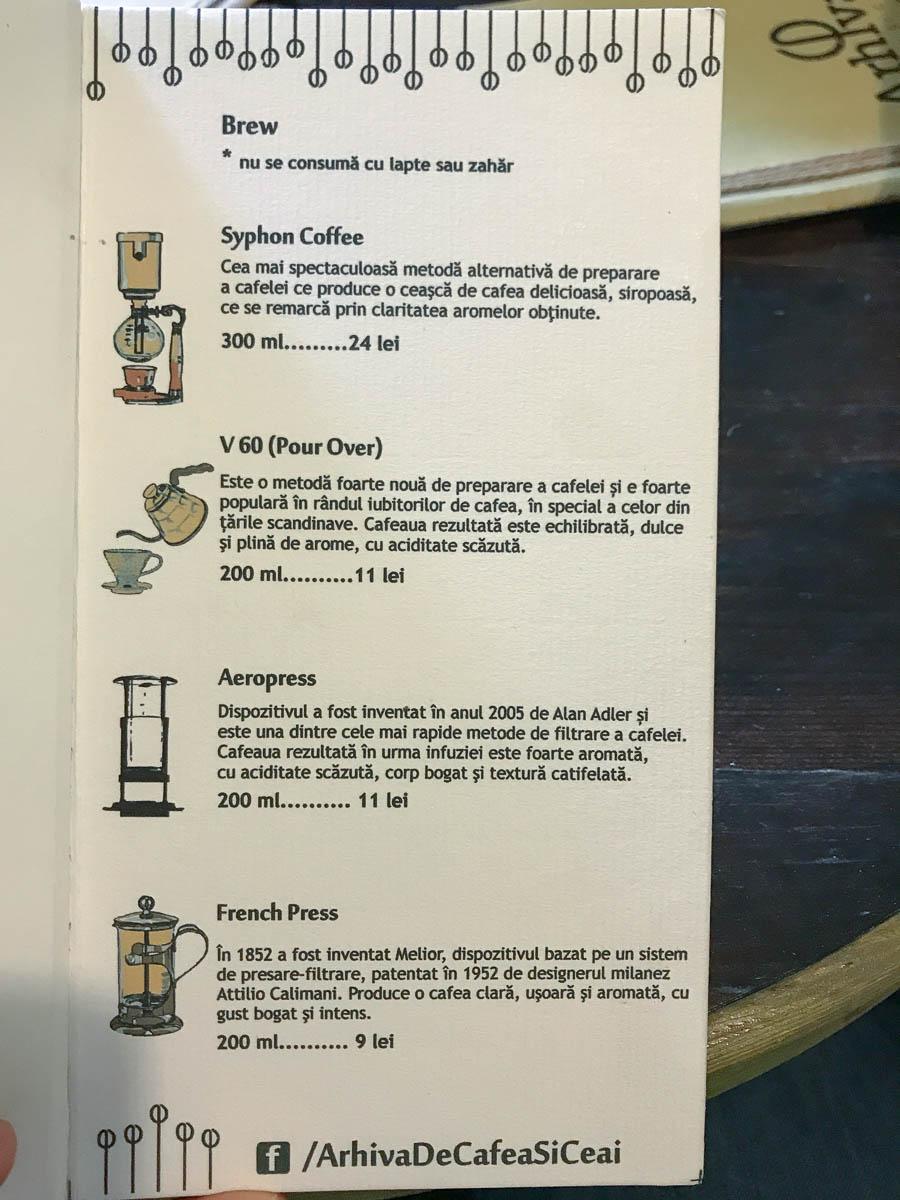 After lunch we set off towards Albești. We had wanted to head there along Transfăgărășan, a road I've lusted after since Top Gear did a Romanian special. Unfortunately there is enough lingering winter that the road still isn't opened all the way through the mountains. We set off on the only other route, and soon encountered the single biggest flaw of 2 lane roads: Roadworks. We got caught in a several kilometre tailback, as one lane was closed over a bridge, so traffic was being let through in waves from each direction.

Of course the frustration was too much to bear for some people, so the fuckwits decided to overtake the tailback. Of course, one of them managed to cause an accident, writing off three cars, and making traffic even worse. Thankfully it didn't seem like anyone was seriously injured, but still, fuckwits.

Beyond a 90 minute delay, we made it to Albești without incident. This is the region that Andy's dad's family came from, so for him this was a visit to his childhood summer holidays. For Andy, it was similar - a place she'd been as a child with her grandparents, with "cousins" she saw infrequently. For me, it was distant family, fresh country air, and amazing food and drink (țuica), made with local (as in backyard / family grown) produce. After a delicious dinner with Andy's dad's cousin and her husband, we wandered down the road to meet the generation above. The family were very lovely, but I think I was more taken by Lara, the (very) large Bucovina Sheperd doggo. Maybe it's just because I speak better doggo than Romanian, so it was easier to bond.

After the catch-ups ended, we crashed and enjoyed the dark and silent sleep you can only get when you're a good way out of a city.