The plan for our final day of the road trip was to strike out east and head to a winery in the Prahova Valley for wine tasting and lunch, and then drive back to Bucharest for a jazz concert.

After breakfast, Andy and I took a little walk around Albești before setting off. For a small rural town built around a national road, it actually didn't seem that small. Probably since it's not too far from Curtea de Argeș, which is a small city with a couple of large factories (which, if nothing else, employ some of the family). It was fairly striking to see the difference in facilities between the streets with Romanian households, and the streets with predominantly Roma households. Literally sealed roads stop where Roma houses start, then come back as you connect to another street. 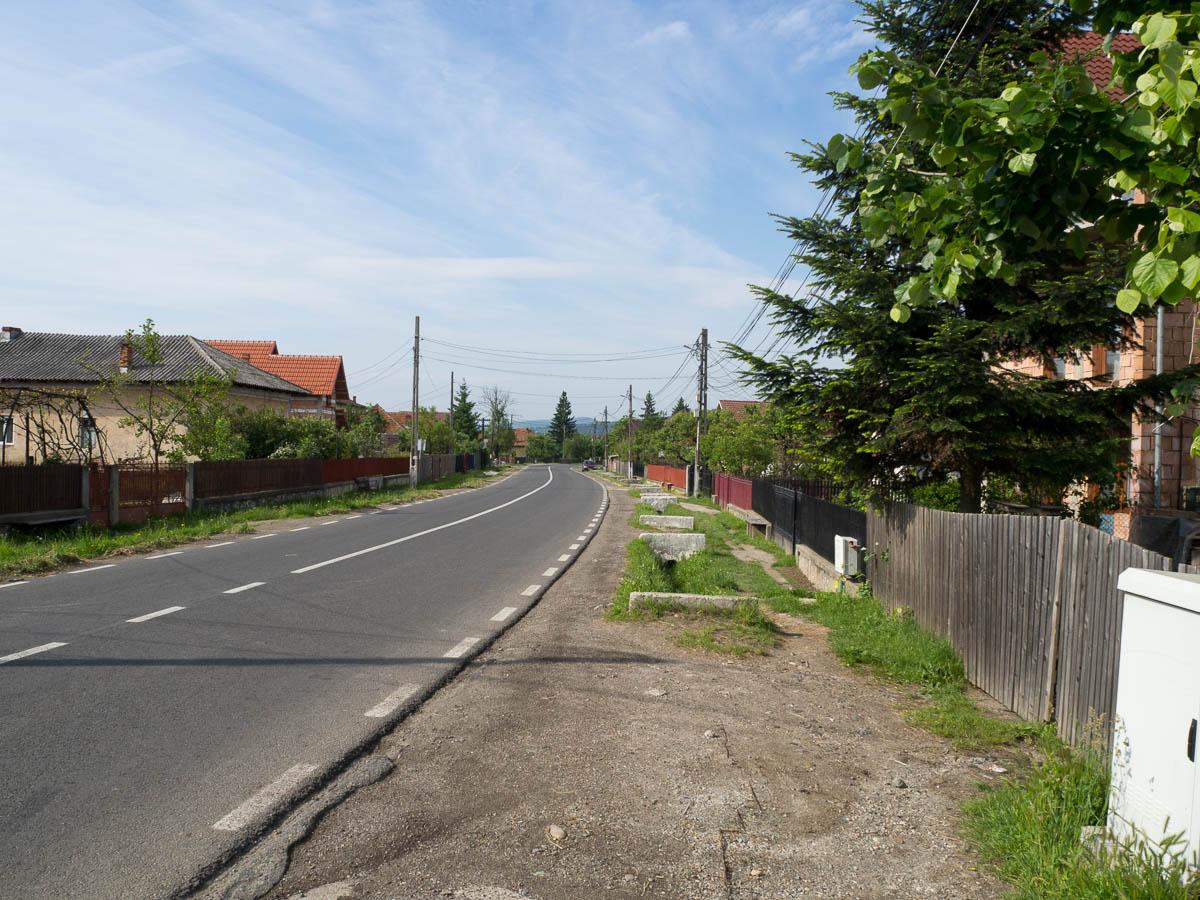 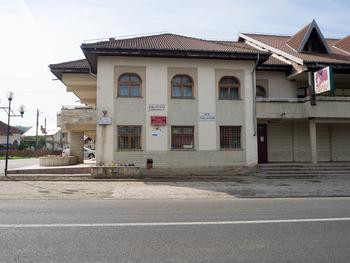 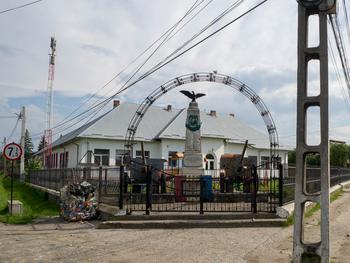 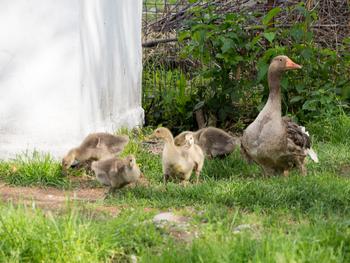 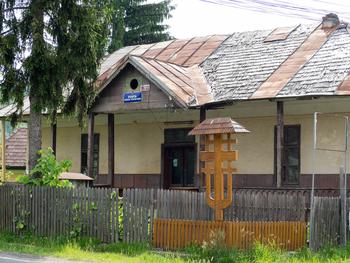 We piled back into the car and set off on a drive east. Unfortunately our relatively good experience with the quality of Romanian roads ended with this part of the trip. On the plus side, all of us hit our step goals for the day without standing up.

Our drive took us through Bran, which was a little bittersweet, as we saw the setup for the Transylvania 100 ultra-marathon. Andy and I had loosely considered entering (the 20km race, not the 100km), but decided to forgo it in the name of actually seeing family, rather than just dropping in, saying high and then going to bed to leave at the crack of dawn for the race.

While en-route, we called the winery to discover that they wouldn't be able to serve us, as they'd over-committed with tour groups. The non-drivers in the car start searching, and we settled for a very nice lunch at Hotel Dragului in Predeal, a mountain resort town that Andy and I first visited in 2004.

The drive back to Bucharest was mostly uneventful, apart from a small "discussion" with Romania's Finest, and we quickly changed and turned straight back around to go to the closing gala of the EuropaFest Jazz Festival. We saw the five finalists for the competition, and they each played one mandatory song (Mountain Dance by Dave Grusin), and two songs of their own choosing. The standout group for all of us was the Boston Swing Trio - consisting of a Japanese keyboard player, Korean bassist, and an American guitarist. Alas they didn't win the "Grand Prize", but they did win "Best Band", which confused everyone, on and off stage. There was a group from WAAPA there, called Soft West, but a little bland1. The night also included the prize ceremonies for the classical flute competition in 14-18 year old, and 18-30 year old categories. It was a nice surprise to have some flute performances (the winners played their competition pieces), and the technical skill was amazing - perhaps more so than the jazz, or perhaps I am just a lot better able to hear the differences in technique on flute. 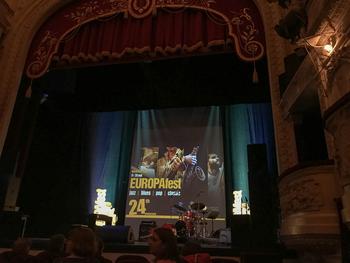 After the show we drove back "home", very tired, happy and "cultured". The road trip was officially done.