Andy's grandmother had an appointment at 09:30, so we decided to take advantage of the "forced" exit, and head out to our favourite bookstore / everything store - Cărturești. The only "problem" is that it opens at 10:00, and we were early.

We solved the problem by finding a nice garden cafe next to the shop. Perfect for journalling, except I was already up to date, so I just enjoyed the view with my coffee, and fresh grapefruit and orange juice. 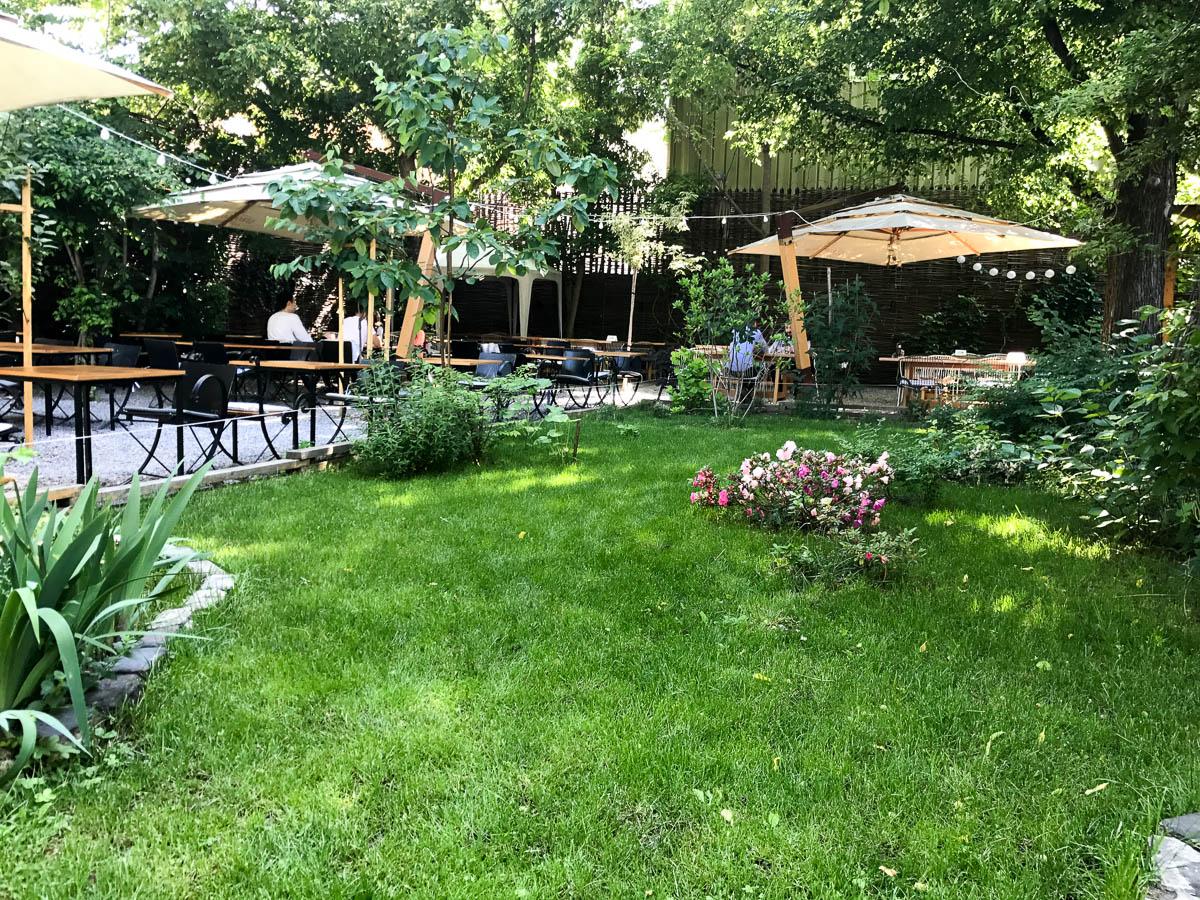 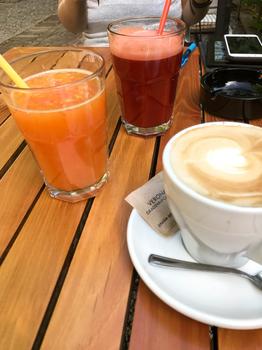 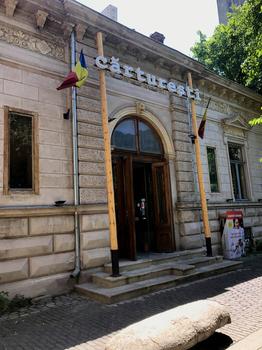 After a good 2 hours (and a decent, but restrained haul of books and stationery), we went back home for lunch and then made plans to take Andy's grandmother to see Guardians of the Galaxy 2.

We had a simple, but plentiful, food court dinner and then headed into the cinema with far too much candy bar sugar. It was surprisingly empty for a new-ish film and an evening session, but given the relative expense of the tickets, I guess cinema is probably a bit of a luxury item in Bucharest (as it is in Sydney at full price, I suppose). The movie itself was a lot better than I was expecting. I still think the slapstick tends to go just a bit too far, but that's how the franchise has been written, and it's obviously working for them.

And now our time in Bucharest draws to a close. The bags are packed, taxi is booked for the morning, and the arguments about taking gifts for us and others in Australia have been had (and mostly lost). Hopefully we'll be back next year on a worldwide family tour (and a long-overdue trip to the UK).