Tuesday was our last full day in Boston, and since we spent Monday in Salem, it was really our only full day in Boston. We kicked it off with an early breakfast and then a 5K running tour. The start of the tour was beside the finish line of the Boston marathon, next to the Boston Public Library. Since we were starting only 2km away from our hotel, we decided to walk there as a "warm up". 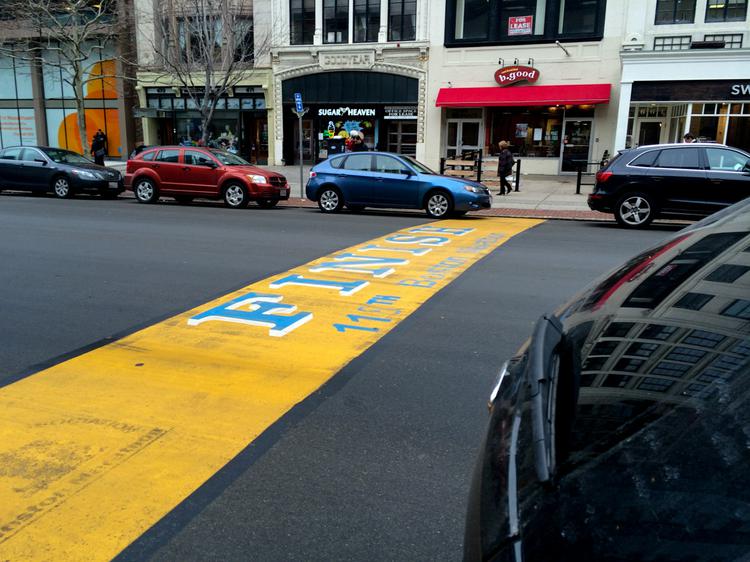 Once again we had the awkward moment where we realised that we were the only two people on the tour. That's twice so far on this trip, and we also had the same thing a couple of years ago when we did a bicycle tour of Helsinki.Oh well, just means more personalised attention for us.

I was a little apprehensive about the running tour. I've never run 5km continuously before, and I've only been running for a couple of months. Andy and I both felt that we had to do a running tour though, especially in Boston, given the city's running pedigree.

I needn't have worried about the pace or distance. we stopped a couple of times to talk through some of the sights, as well as waiting for traffic lights. Combined with a stretch past a Fenway Victory Gardens (run continuously since 1942) that was too muddy to run through, there were plenty of opportunities to catch my breath.

Running through Boston, especially around Fenway Park, was quite a lot of fun, and our tour guide was very friendly . His knowledge of the history and the area was not as comprehensive as I would have liked though. He seemed to be very knowledgeable on some things, not others. I'm guessing it was largely just his personal preferences and interests showing through. He gave us even more tips for sightseeing and shopping in Boston, making our to-do list even longer.

After the run we had a quick peek inside the Boston Public Library.it's an amazingly impressive building, the courtyard in the centre looks like an excellent place to sit and read with a coffee. What was slightly odd was the open rooms on the third floor. Both were laid out like museum rooms, with many display cases arranged in rows. Except they were all empty. With no seating, books or working spaces in the rooms, I'm not sure why they were open, since there weren't even any particularly interesting or photogenic features in either room. 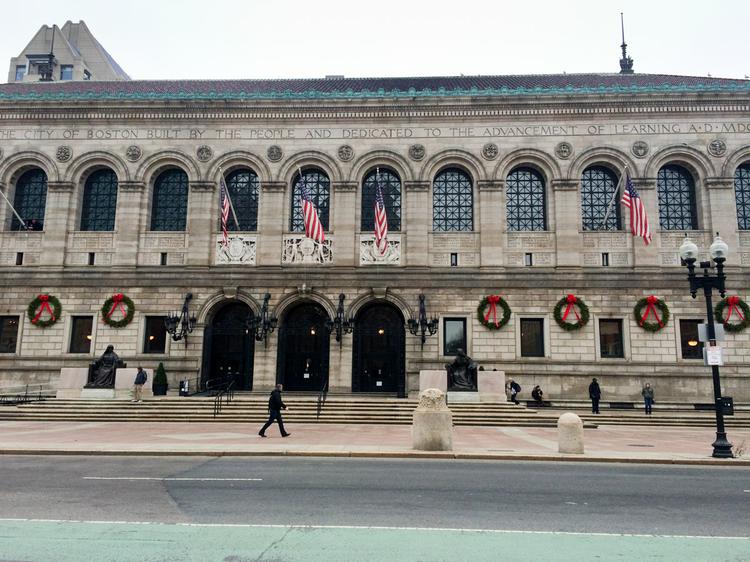 On the walk back to our hotel for a shower and change, we decided to jog part of the way. This was mostly just to warm up after cooling down while wandering through the library.Turns out running, then cooling down, then heading back out into 4º temperatures and running again makes your muscles complain a little.

After showering and changing, we decided that the remedy for sore legs was to gently walk it off. So we walked to the Harpoon Brewery in South Boston for a refreshing beverage and some lunch. I had a peanut butter stout that really was just like drinking a Reese's Peanut Butter Cup made from beer. We had been told by our running guide to try the pretzels, so we promptly ordered one of each of the three types of pretzel on the menu. The pretzels were a kind of hybrid between a pretzel and a bagel, boiled in beer and baked in to the bottom are the same grains they use for brewing. 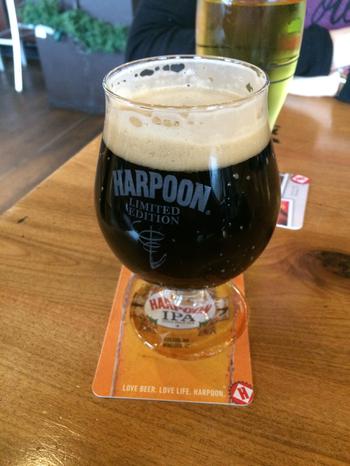 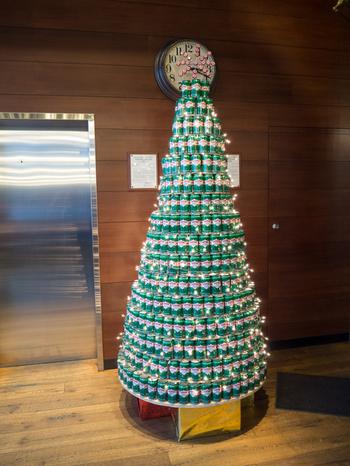 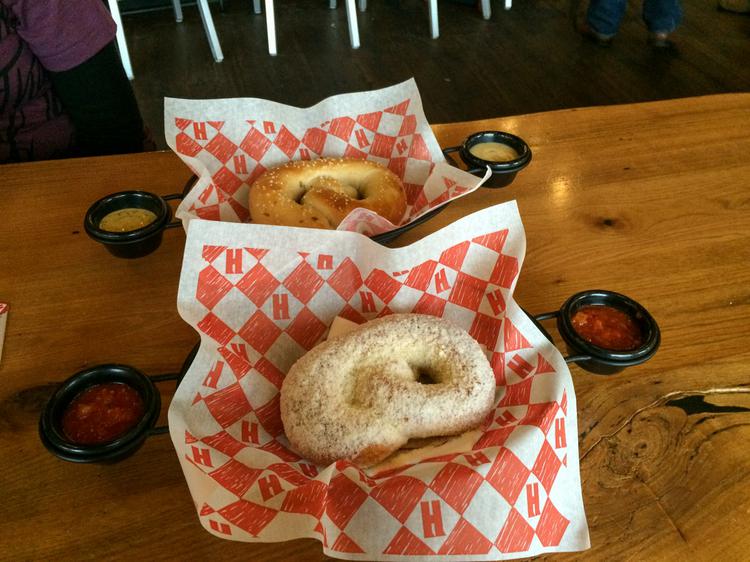 After beer and pretzels, we decided that we were too tired to do anything else, so we just trekked back to our hotel, taking a few snaps along the way. We also discovered an espresso cafe that caught our attention with a giant kangaroo logo in the window. It was called Flat Black Coffee Company, and it was good to go in and find a place with "flat white" on the menu. Unfortunately, in what seems to be an American standard, the milk was WAY too hot. Like scalding tongue lawsuit hot. Once it cooled down to a human-drinkable temperature it wasn't too bad, if a little weak. Definitely a step up from the standard percolator coffee on offer with our hotel breakfast. 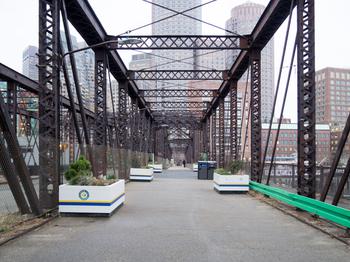 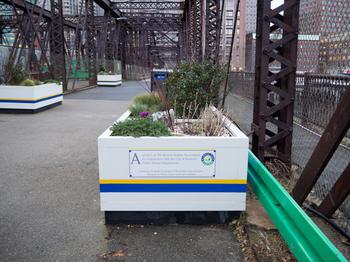 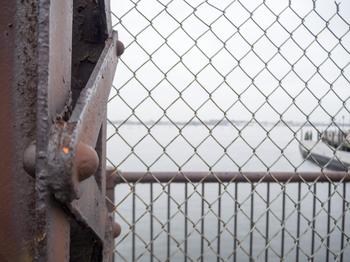 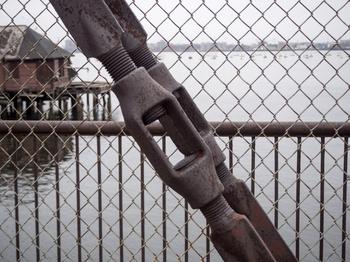 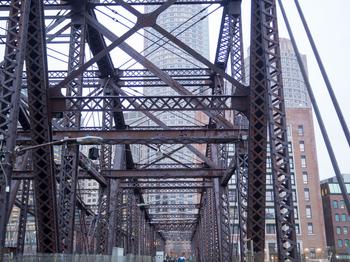 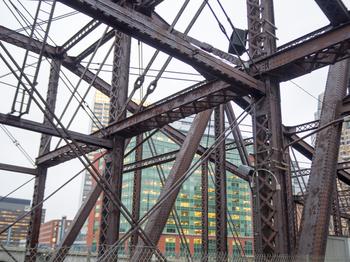 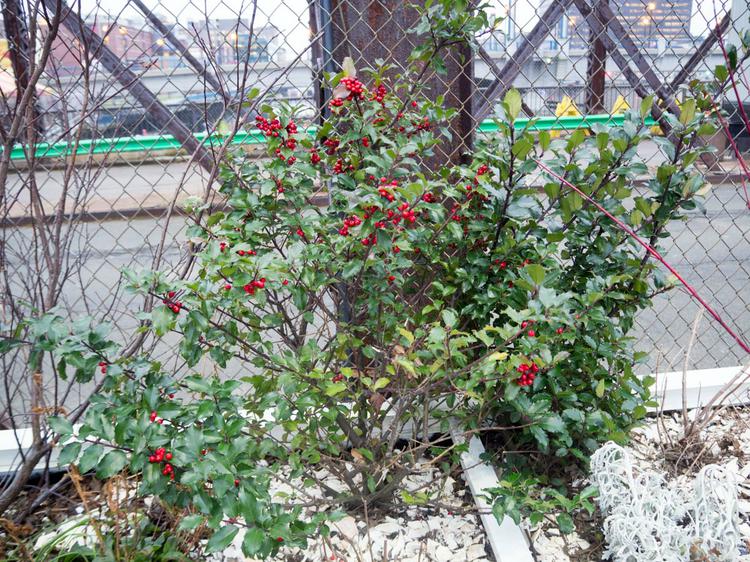 Completely by accident, we happened to be in Boston on the anniversary of the Boston Tea Party. We stepped out just to grab a quick dinner, and found that a parade had formed at the end of our street, and a marching band in period costume at the head of the procession was playing Yankee Doodle. After a few minutes the parade started to march, so we watched them head off, but were too tired to join in. Once the procession had passed we headed to a nearby Japanese restaurant to satisfy our sushi craving and then retired to our room for our last night in Boston. 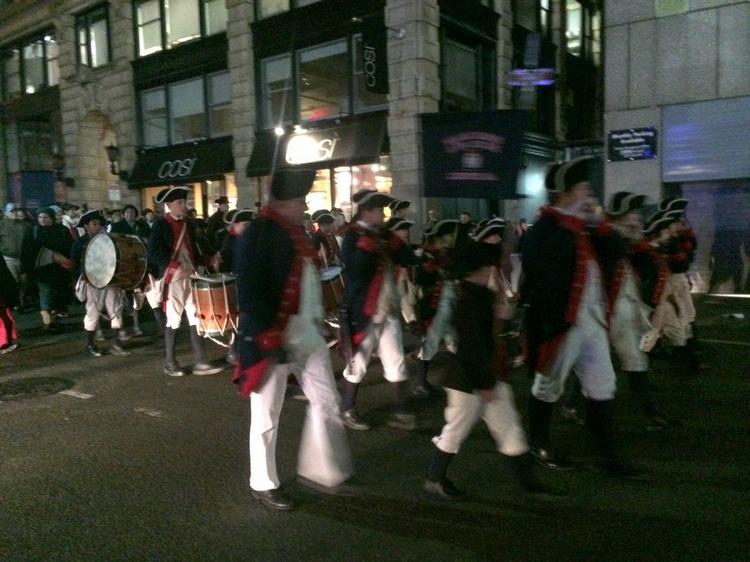 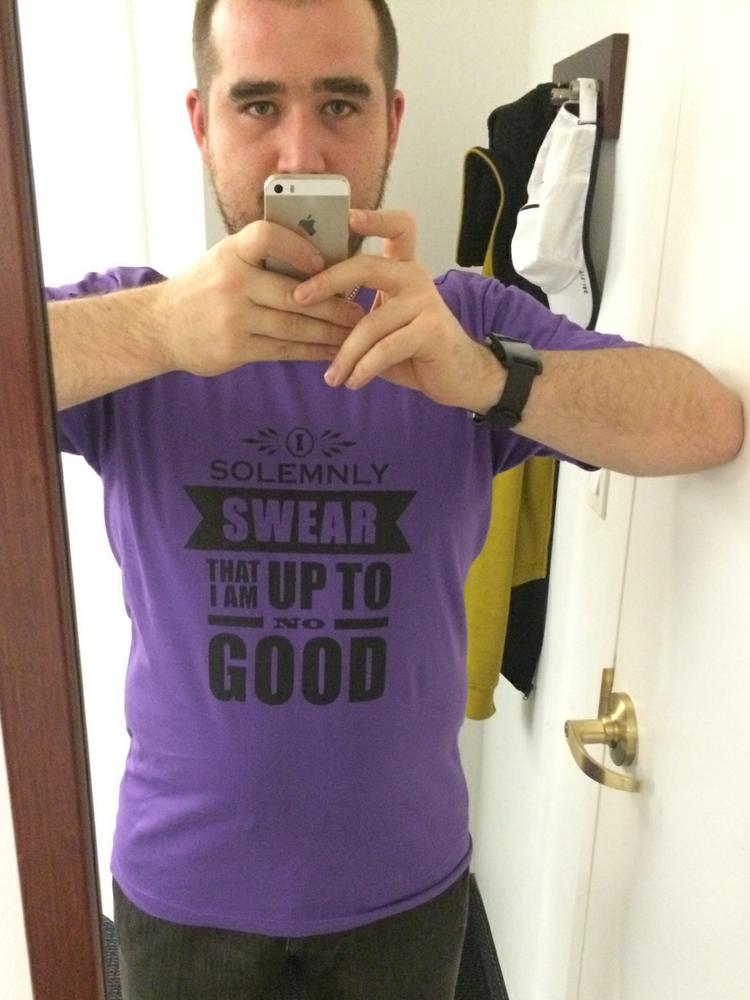